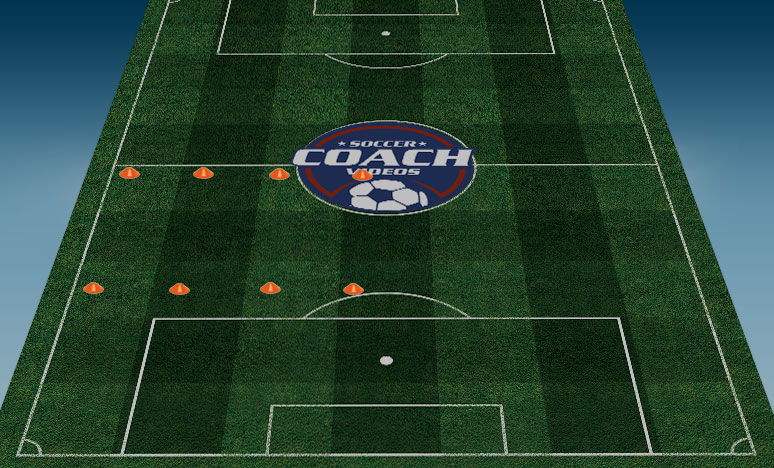 Hey Coaches.I’m Chai Nakpiban and today we’re going to be exploring up a very simple drill called 2 touch passing. This drill sets up the next drill, called 2 touch passing on the run. To set it up, you’ll need a total of 2 cones for every 2 players. Set up the 2 cones about 10 yards apart or whatever distance you want the passes to be made.Next, have your team practice 2 touch passing – the first touch should be a trap, and the second pass should be a pass. Coaches, you want to make sure the players are trapping the ball as close to their body as possible to set them up for a pass. And for the pass, just make sure they’re using the proper technique by making the pass with the inside of their foot. That’s about it for this one – nice and easy. 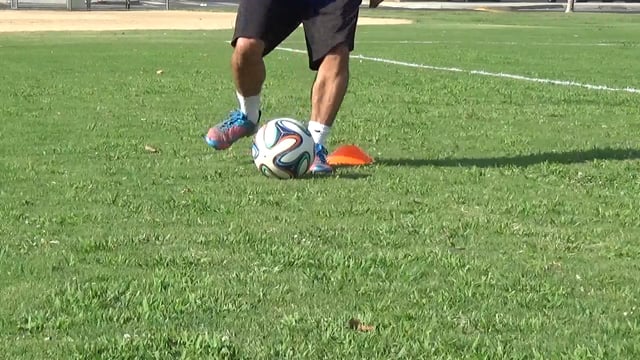 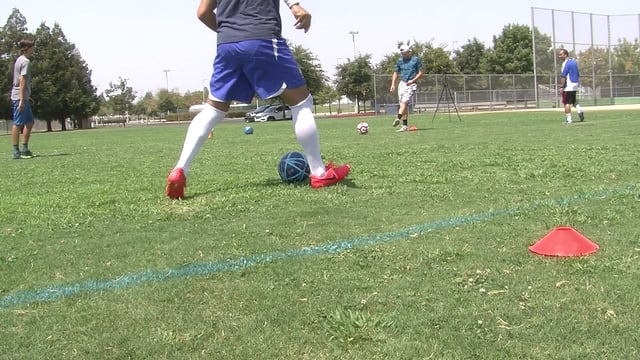 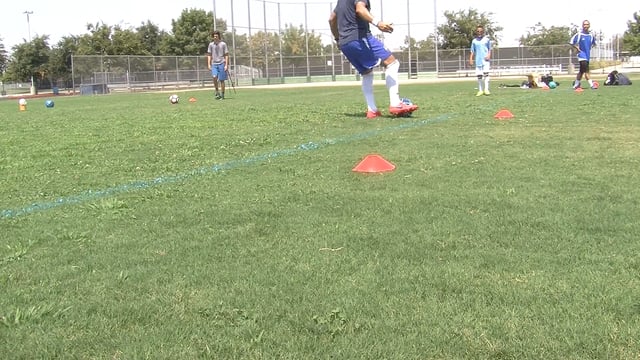 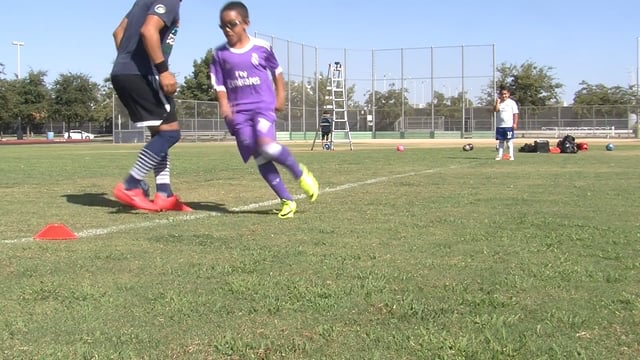 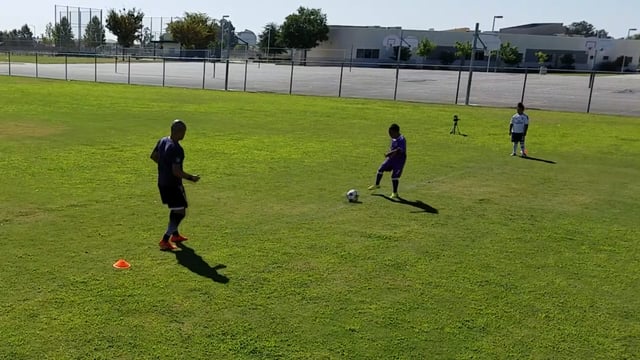 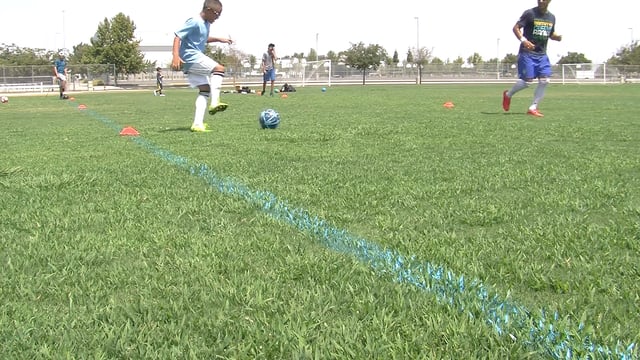